Description: The Lielupe CS is located in North-Eastern Europe and includes the 17,788 km2 Lielupe river basin shared between Latvia (8849.3 km2) and Lithuania (8938.3 km2) and is situated in the lowland part of the countries. Around 12% of Latvian population and around 11% of Lithuanian population live in this territory (altogether around 800 000 inhabitants, half of them – in urban areas). Economic activity in Lielupe CS is related to trade and transport services, as well as process industry and public services (authorities and defence, education, health care), and the agriculture sector activities. The basin is predominantly used for agriculture (62%), but also includes large areas of forests (c. 30%) and some urban areas, as well as wetlands and floodplain meadows including nature protected areas and Nature parks. The relief, climate and high soil fertility make suitable conditions for agricultural activities. Agriculture has intensified over the past decades at the cost of natural grassland habitats. Agriculture focuses on the cultivation of crops e.g., cereals, potatoes, and fodder crops, along with dairy farming. During the last decade the area of croplands has increased while meadows and pastures have been reduced. According to the prognosis for development of the agriculture sector by 2050, these trends will be maintained and coupled with increased volumes of fertilisers utilised in line with intensification of agriculture. 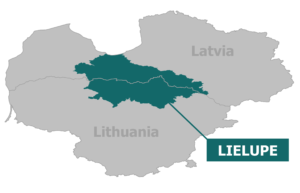 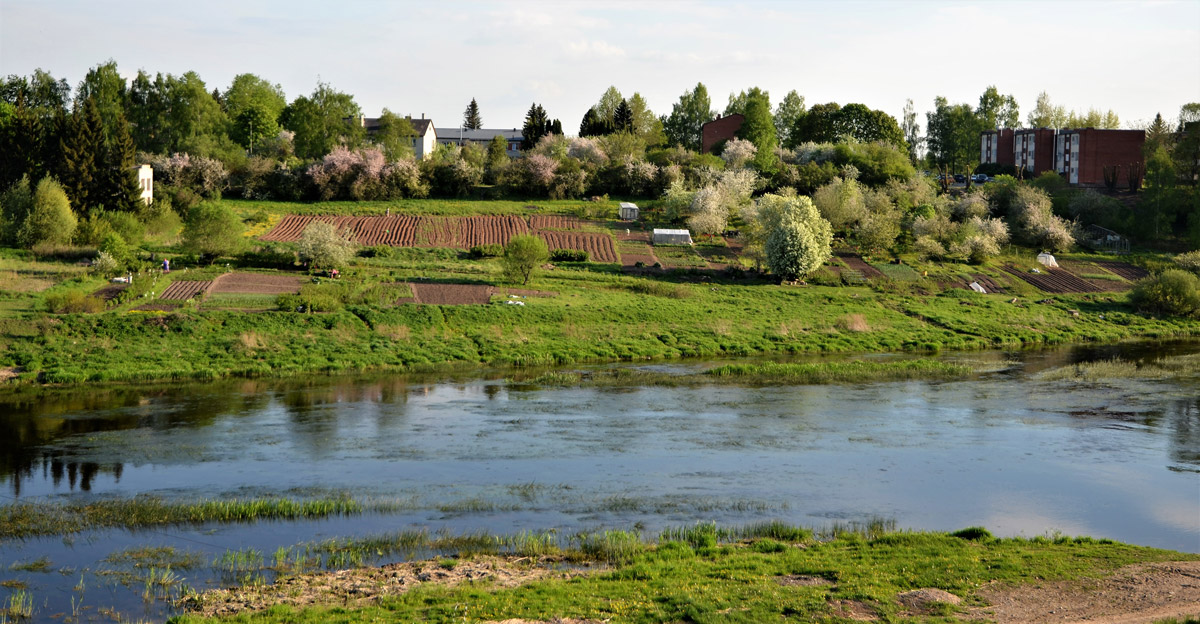 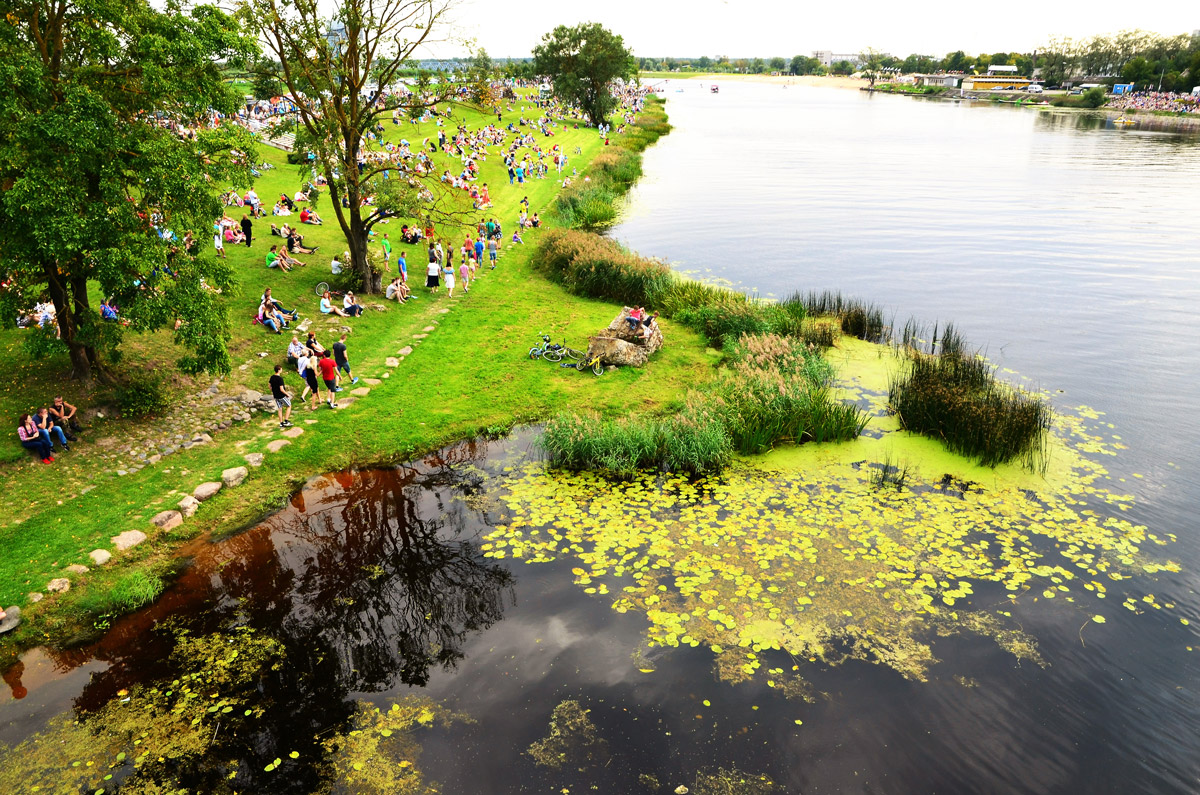 NEXOGENESIS activities in the case study: